Horse photographs! It was a very pleasant day, cooler than it’s been all summer, so the horses and staff were in good humor. First up is a Gypsy Horse, a solid, versatile breed developed by the Romani people of Europe. Relatively recently recognized as a breed. He had flags on his ankles like a Clydesdale. 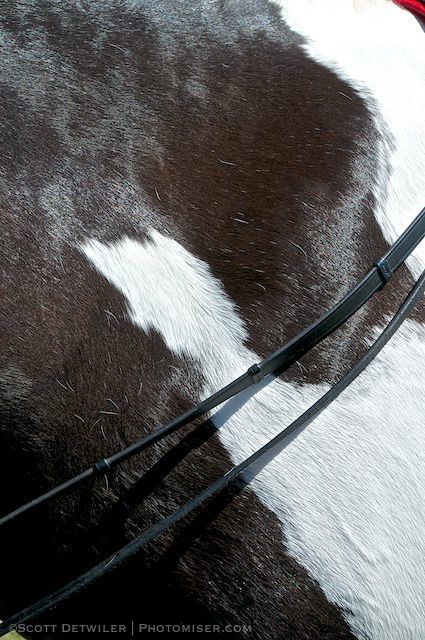 This sleepy Palomino was dozing in the Children’s Barn. 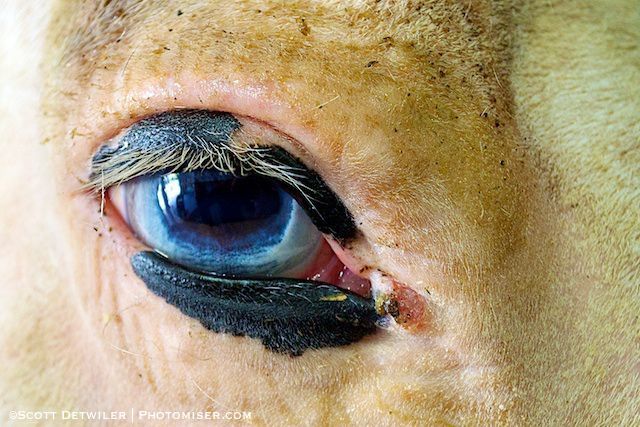 Finally, a more standard perspective of LoKesh, the tallest horse in the park. This is the same horse as in the featured image for this post. I think he’s a Shire, but I am going by memory. The top hat on the rider completed the tall package. 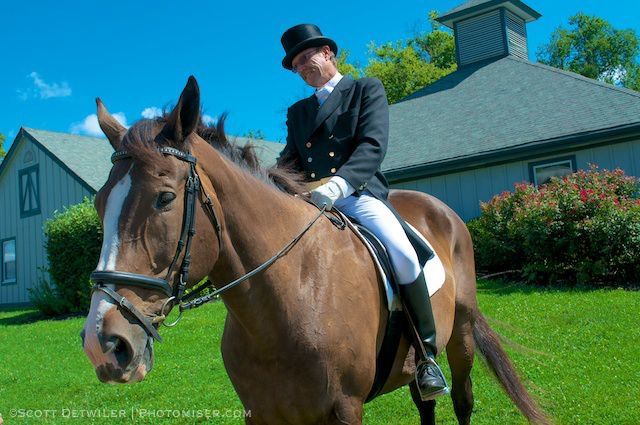 As usual, all images were taken with a Nikon D90. I used the cheap but very capable Nikkor 18-55 AF-S DX VR. It’s a great walk-around lens. I prefer this over the longer telephotos because it can focus so closely, as in the blue eye image, not to mention its light weight. I find that anything less than 300mm telephoto is not worth dragging around.

After this we toured the Toyota factory. No pictures there…it’s all hush-hush you know.

One thought on “Kentucky Horse Park”