Wingstem (Verbesina alternifolia) is widespread and in peak bloom locally. It is named for the wings of thin tissue that line the stems. I used the backlight of the evening sun to highlight the wings in the featured photograph. It s not the only fall composite with wings, but the wings tend to be more prominent here than on other fall bloomers. Another famously winged plant is the shrub winged euonymous or burning bush. The stems are woody on the shrub, though. I don’t really know what the wings do for these plants, except perhaps to be off-putting to herbivores in some way. The flowers of wingstem are rather disheveled, often missing more than a few petals. 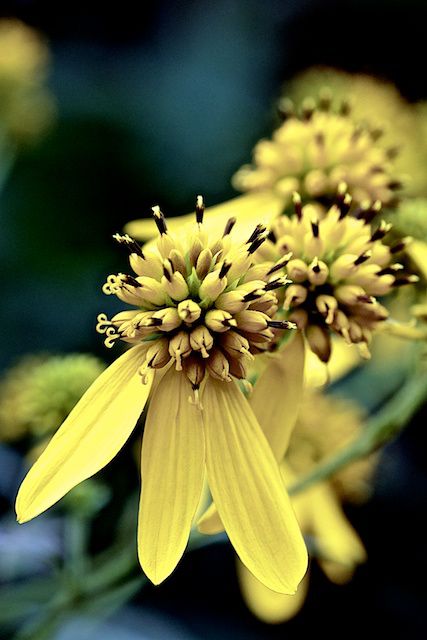 One thought on “Wingstem”